It provides an alternative to pre-washing dishes with a dishcloth under the tap before putting them into the dishwasher racks. 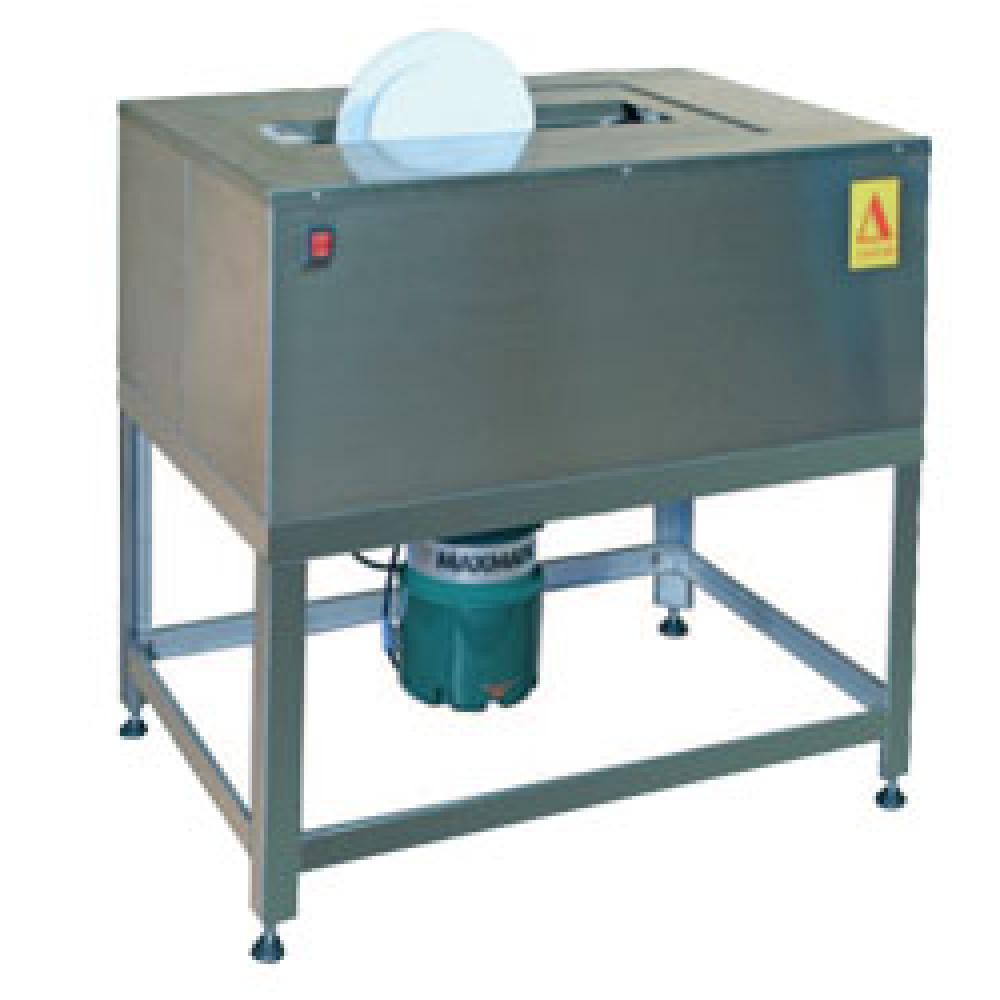 It can be inserted in the washing area both from the long side and fron the short side; the switch is predisposed to be installed on the both sides

When the waiter takes away the dishes from the tables to the kitchens, after removing the cutlery and thrown away the bulk of the waste, it is necessary to clean dirty dishes with a sponge or a shower to remove the residual food before putting them in the dishwasher. This step, however unhygienic, is strictly necessary not to continually clog the dishwasher filters and to avoid wastage of detergent and rinse aid.

JEEVES HTS is a semi-automatic pre-washing device for dishes: the plate is introduced between two rolling brushes and a few seconds later it comes out almost clean. Organic wastes are conveyed directly into a garbage disposal - supplied -  and from there onto the drain, leaving the dish devoided of any trace of grease and food.

The use of waste disposal units in restaurants has become lawful. The DL in question modifies comma 3 of article 33 of DL 152/99 which has now become:

‘the disposal of refuse in sewage, including that processed in waste disposal units, is inadmissible, with the exception of those organic components deriving from discarded human food, mixed with domestic water, treated by means of appliances for the dispelling of food refuse that reduces its mass into fine particles, under the technical verification of the machinery and networks on the part of the managing body.’ 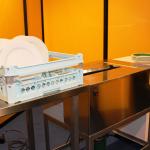 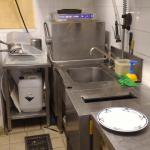 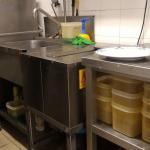 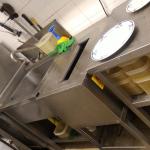 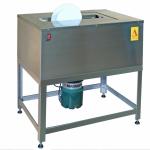 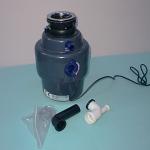 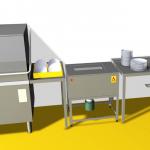 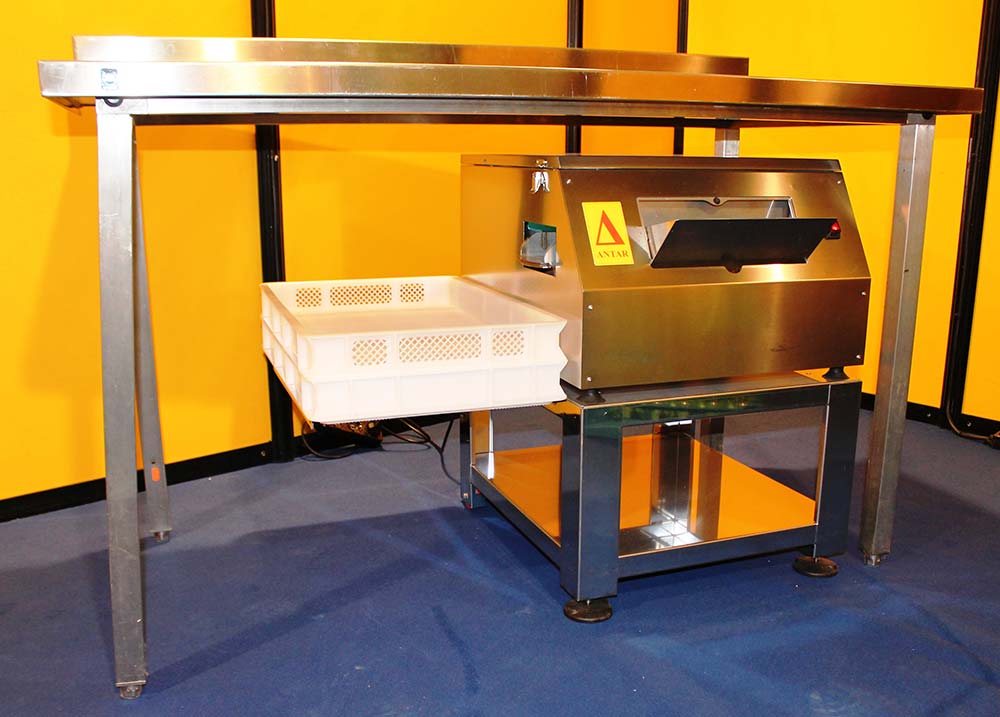 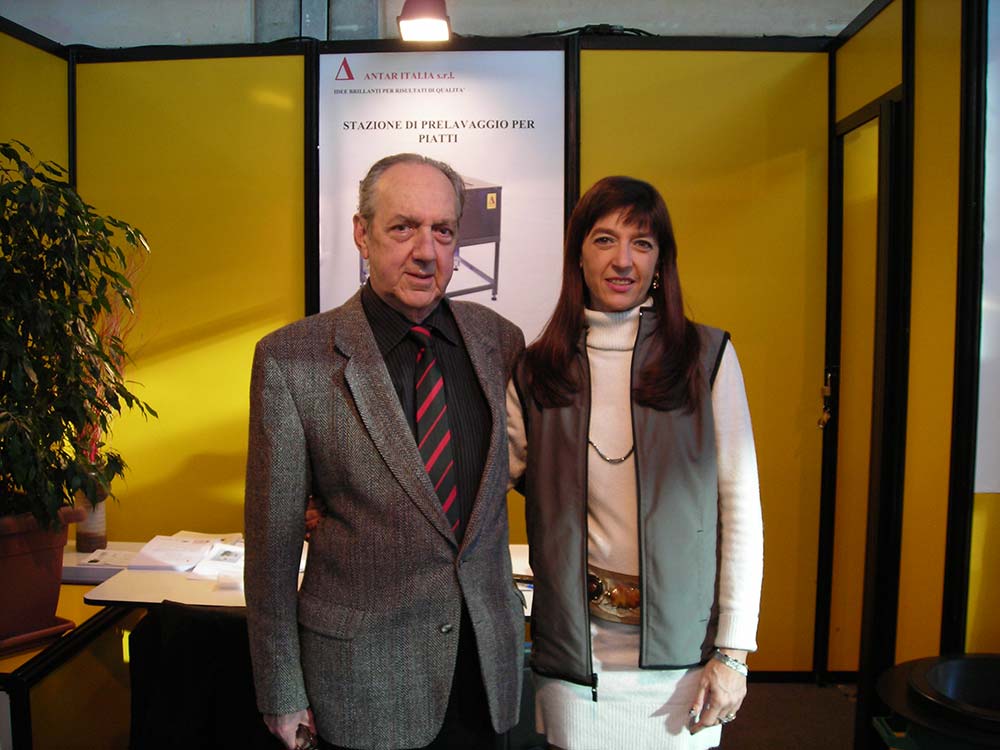 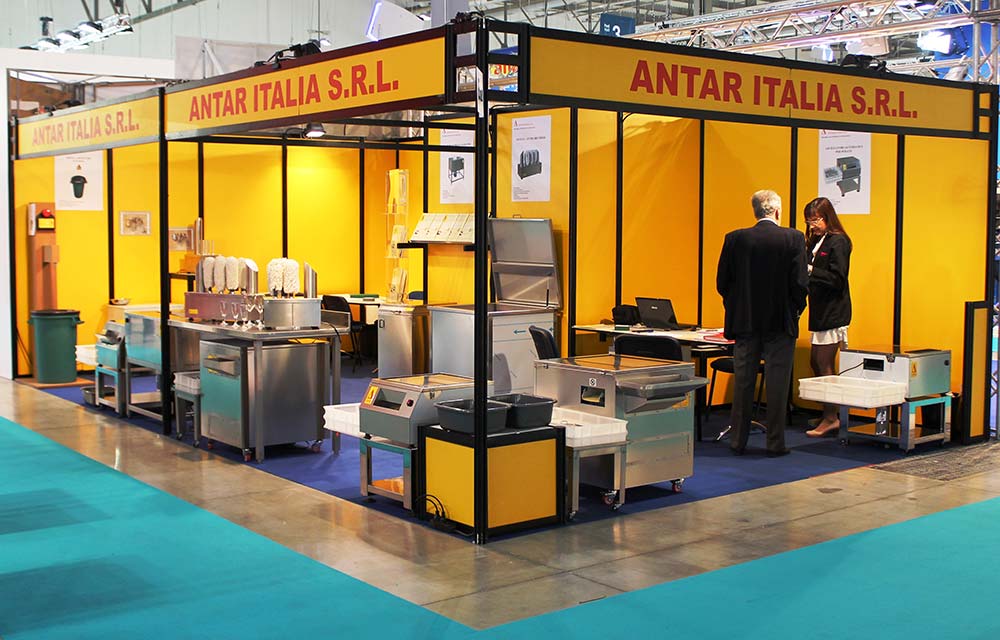